We reinforce along the bottom edge of the teepee cover by sewing a 3” nylon webbing band onto the inside. Our peg loops are made of 1” synthetic webbing and get sewn down between the hemmed canvas cover and the 3” webbing band. The peg loops are reinforced with an extra canvas patch and cross stitching to assure that they do not pull out. 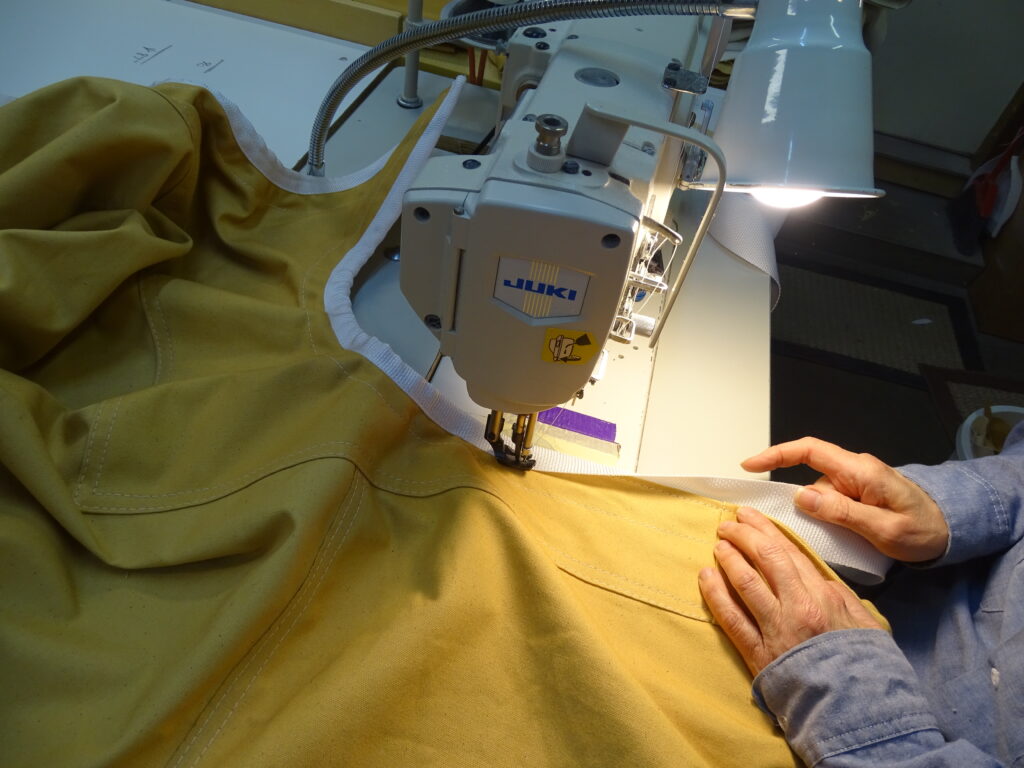 The door entrance and pinning face with the button holes have double canvas reinforcement plus a 3” webbing band sewn into the pinning strip. You will see this when you inspect the button hole slits. Each button hole is 1” long and has a ⅝” slit to hold the lacing pins snugly in place. The slits have to be just long enough to allow the pins to get through, otherwise the pinning face would leak. You will also see that the distance between both button holes in the same row on the left side of the cover is wider than the distance on the right side. This makes pinning the two sides together a little easier.

The transition from the top of the pinning face to the smoke flaps is prone to rip without reinforcement – To assure that this does not happen with a Nomadics Tipi, we insert a nylon cord around the whole “L” and triple stitch each corner. This way, the smoke flap cannot possibly rip off the teepee cover. 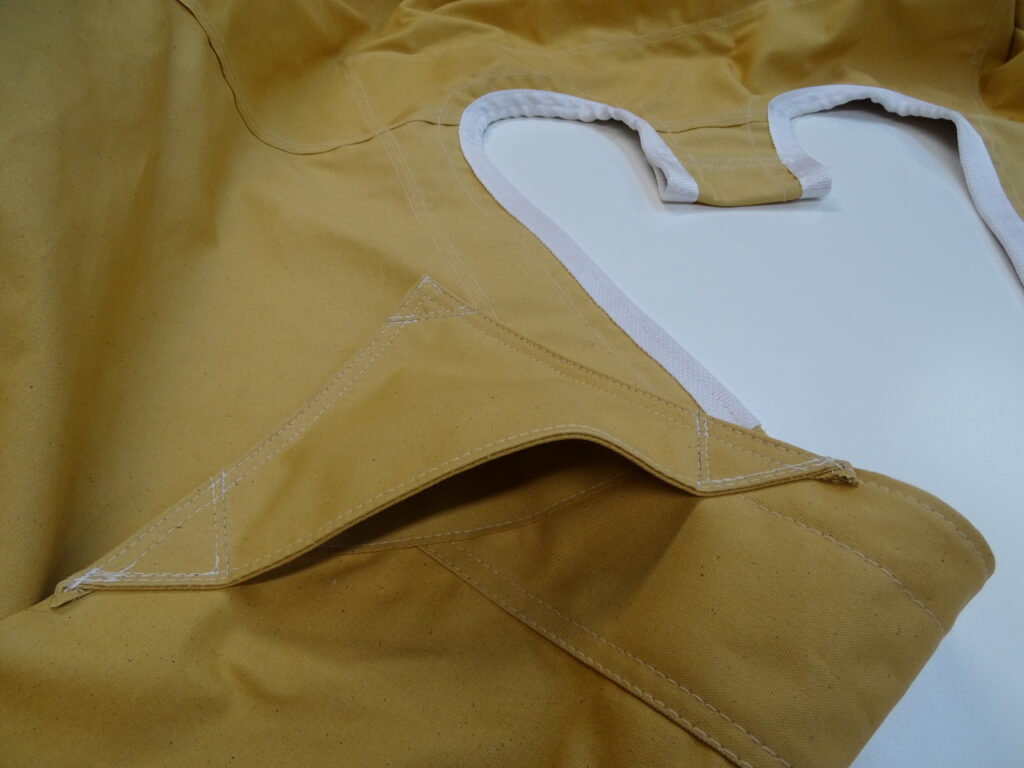 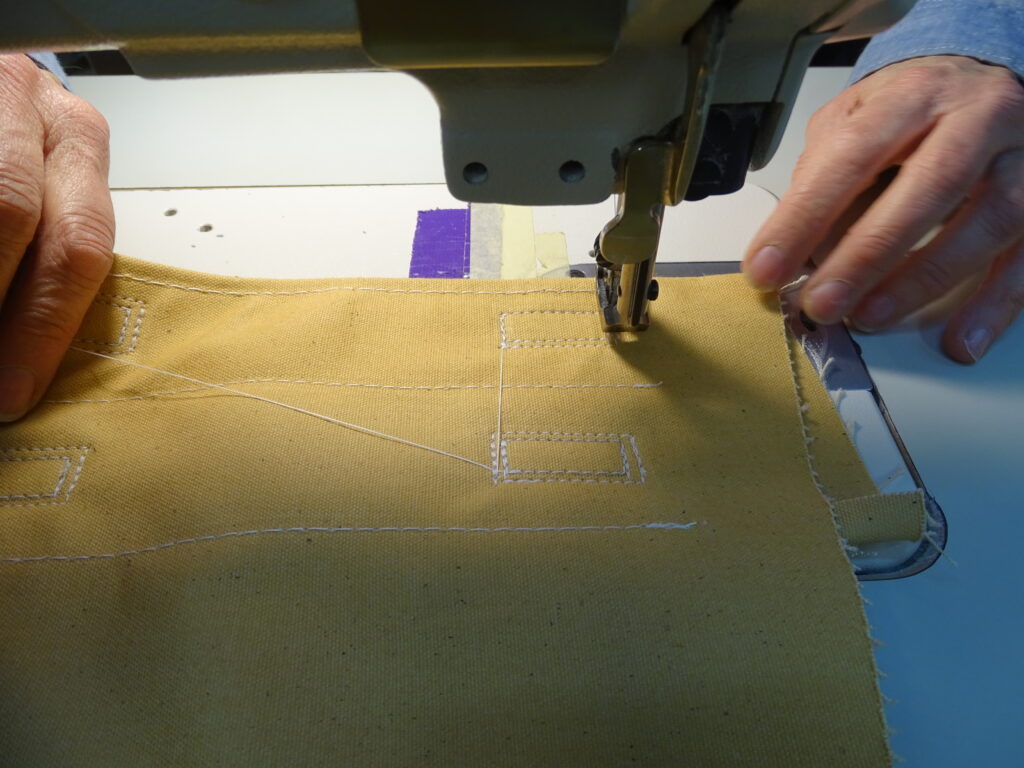 Related Posts From The Blog

The process for ordering and receiving your new tipi is as follows: Use the Purchasing Guide to determine what tipi and artwork is right for you. Fill out the Tipi Price Calculator to get a quote incl. shipping cost, or call us for a quote. Revise and finalize the...

END_OF_DOCUMENT_TOKEN_TO_BE_REPLACED

Welcome to WordPress. This is your first post. Edit or delete it, then start writing!

END_OF_DOCUMENT_TOKEN_TO_BE_REPLACED

This is a blog post excerpt about the post. It is a great little summary of what you are about to read.